– SeqZap can test an embedded device through all the devices’ interfaces directly and through data acquisition instruments. 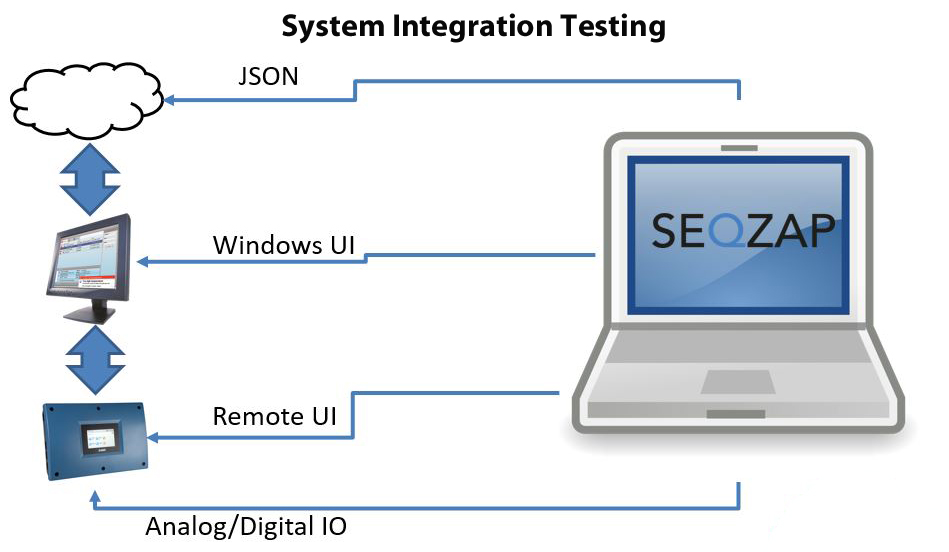 It is a flexible tool specialized for test. Developed for developers, testers and technicians.

Both developers, testers and technicians gain from automating their tests and also from performing tests made by others.
With SeqZap it is possible for everybody in a project to use the same tool, which is a huge benefit for the team and the company.

It doesn’t take many minutes from an idea for a new test to having it automated in SeqZap. That’s really great.
– Allan Juul Larsen, Research Engineer, Man Diesel & Turbo A/S.